We strive to leave a legacy and position ourselves as one of the Top 10 National Culinary Teams in the world.

What is the IKA Culinary Olympics?

The IKA (Internationale Kochkunst Ausstellung) Culinary Olympics is the oldest and most prestigious global culinary competition for chefs, cooks and pastry chefs. The IKA/Culinary Olympics premiered in 1900 in Frankfurt am Main. Since then, every four years, national teams, youth national teams, regional teams and caterers compete to be Olympic champions in their discipline. Since the first event in 1900, the attraction of the event is undiminished.

The Supporters Club is a database of colleagues, friends, family and members of industry who are interested in hearing all about the Team’s activities and supporting their events.
Show your support for the South African National Culinary Team today! To join, email your name, phone number and email address to info@sachefs.co.za.
For media enquiries, high-res images and interviews with members of the SA National Culinary Team please email vanessa@stratpr.co.za.

The cost of providing the necessary training for the SA National Culinary Team chefs, through practice sessions, workshops and the actual entries into international competitions, is very high, and, as a non-profit company, the South African Chefs Association relies on the support of sponsors and fundraising events to establish and manage the Team. With thanks to our fantastic sponsors and partners, the Team is able to focus on training rather than worrying how they’re going to get to the competitions. 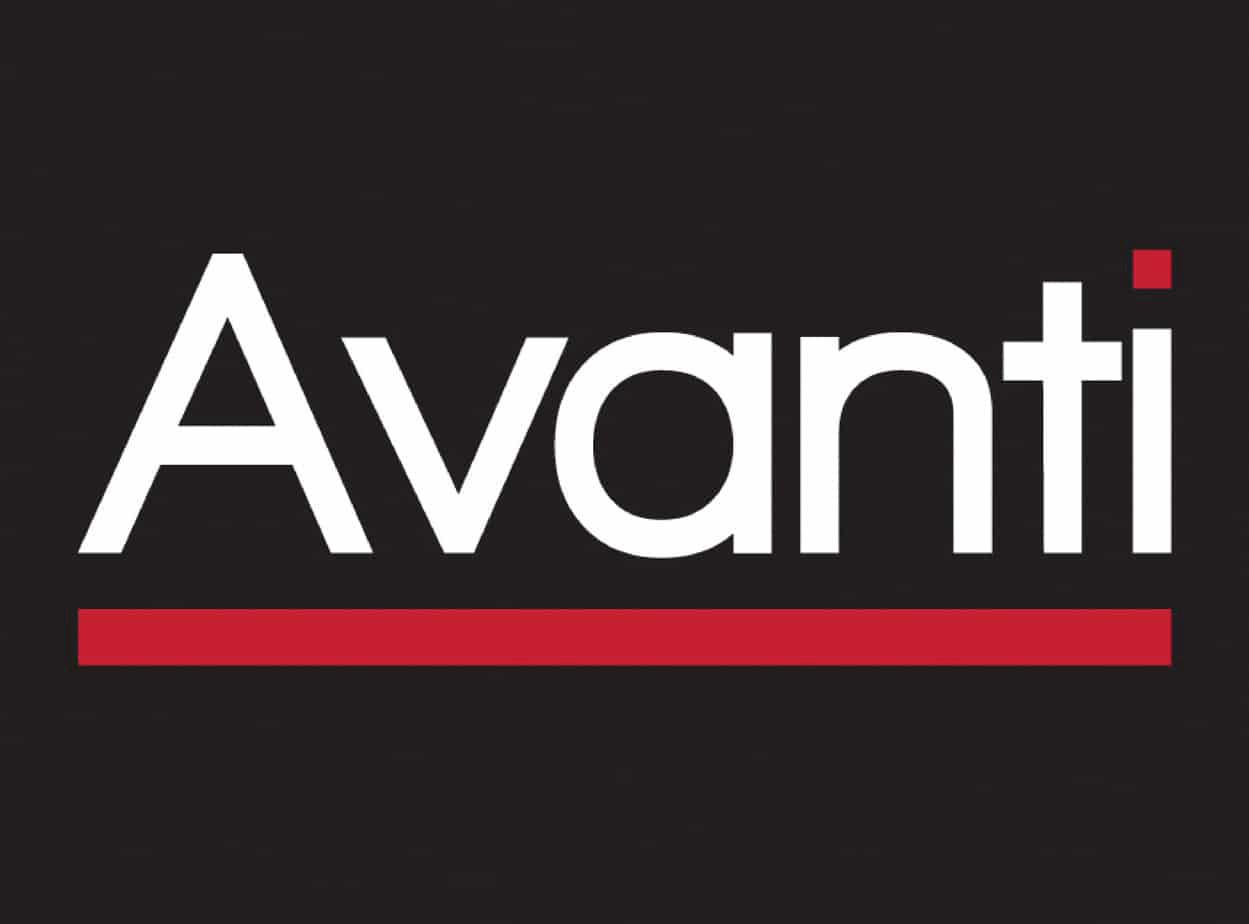 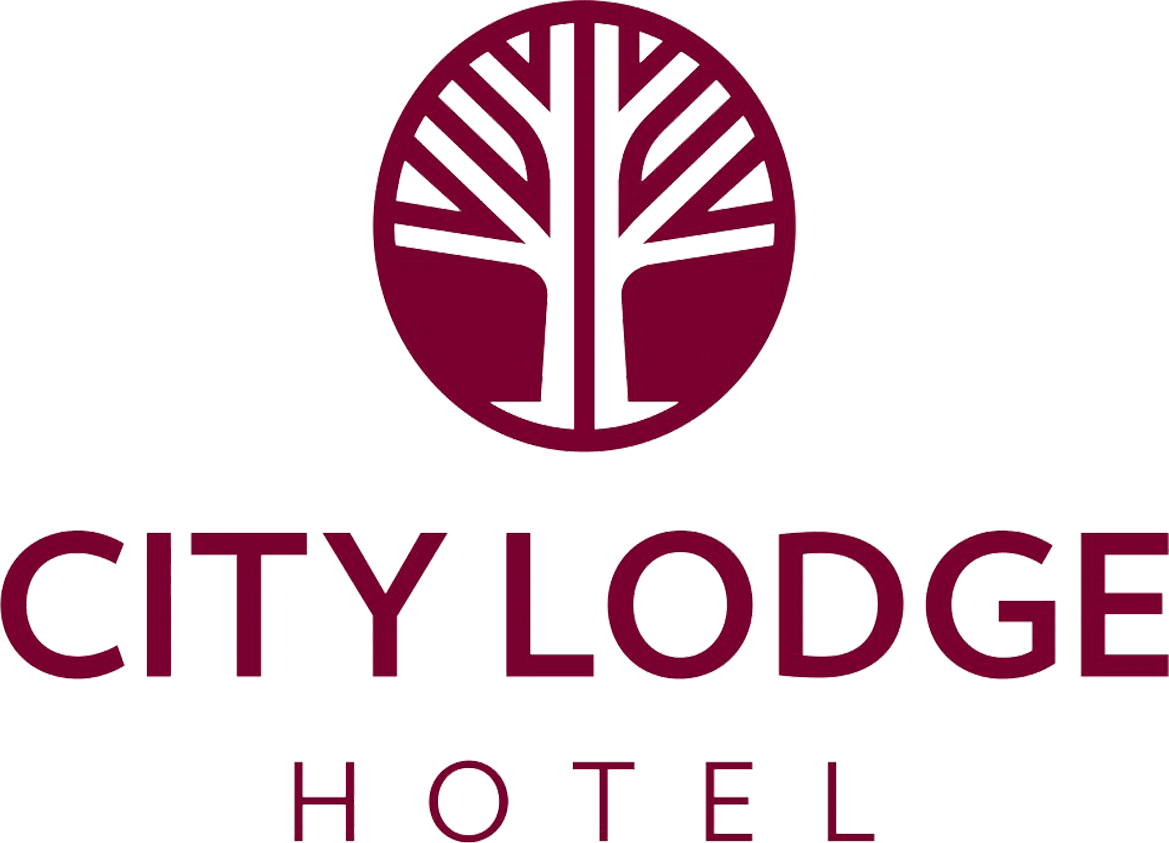 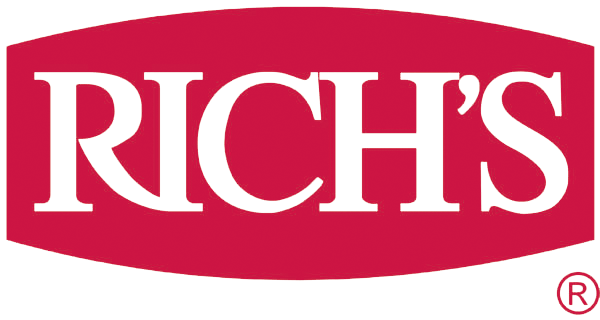 In 1980 South Africa competed for the first time in an international competition. A team of five, comprising four chefs and a manager with “salt in their back pockets” and a lot of enthusiasm.  They represented South Africa at the Culinary Olympics; bringing home five individual gold medals and winning fourth place overall in the hot kitchen competition.

In 1988 three South African teams competed in the Olympics. The National Team, a City Team and a Junior Team. The teams returned with gold medals but still no place in the top three. But at the fourth attempt, the South African team was crowned World Champion in the Restaurant of Nations, the most prestigious category other than the overall winner. It also came third in the Restaurant Dishes category. Twelve years of hard work and dedication had paid off.

The History of IKA Culinary Olympics – By Heinz Brunner

The Internationale Kochkunst Ausstellung (IKA) began in Frankfurt, Germany, in 1900 when a group of visionary chefs decided that a culinary competition was the best possible forum for sharing information on food and techniques with their neighbouring countries in Europe. The history of the IKA – better known as the Culinary Olympics – is dominated by the energetic and inspirational figure of Matthians Carl Banzer, founder of the IKA.

Banzer developed the IKA into the biggest and most prestigious food exhibition in the world. It is he we have to thank for the IKA’s existence – his hard work, perseverance and dedication. From the year 1900 until the sixth cooking exhibition, in 1934, Banzer personally undertook the organisation of the show and laboured to ensure its success. The world’s first cooking exhibition took place in 1894, against the backdrop of the turbulent history being made by the then Prime Minister of Prussia, Otto von Bismarck. In this war-dominated environment, the first cooking exhibition focused on areas like mass feeding and army catering – in keeping with the economic climate of that time. Bakers and pastry chefs, in particular, came into their own. Banzer became a member of the Frankfurt Chefs’ Association one year later, in 1895. By 1900 he had become the force driving behind the IKA and created that heady sense of euphoria that dominates the Culinary Olympics to this day. In those early days, the competition did not take place every four years as it does today. The second IKA was held in 1905 and the third in 1911. World War 1 became a trying time for the IKA, for nearly 14 years there was no exhibition, and the fourth IKA was only held in 1924. Since then the staging of the cooking exhibition has been interrupted only once, by World War 2.

1956 saw the inception of the World Culinary Olympics as we know them today – a forum for chefs from all over the world to come together in friendly and stimulating competition, and to share information and ideas. Chefs from 11 countries competed in categories similar to the current categories. Since that year the Culinary Olympics have been held every four years, just as the sports Olympics are, and the IKA has grown into the most important event on a chef’s competition calendar.

Today, there are over 54 countries competing for the title of Olympic Champion in Cooking. And it is at these Olympics that new trends are set. Nouvelle cuisine first saw the light of the day here, as did the 1960 gold medal-winning dish of prime rib beef and a baked potato – a dish which is as common as bacon and eggs today.

Unite the world through cooking

We salute the South African Champion Team and Mr Matthias Banzer. After all, without the creator of IKA the Olympics in Cookery would not exist.

THANKS TO THE BEST 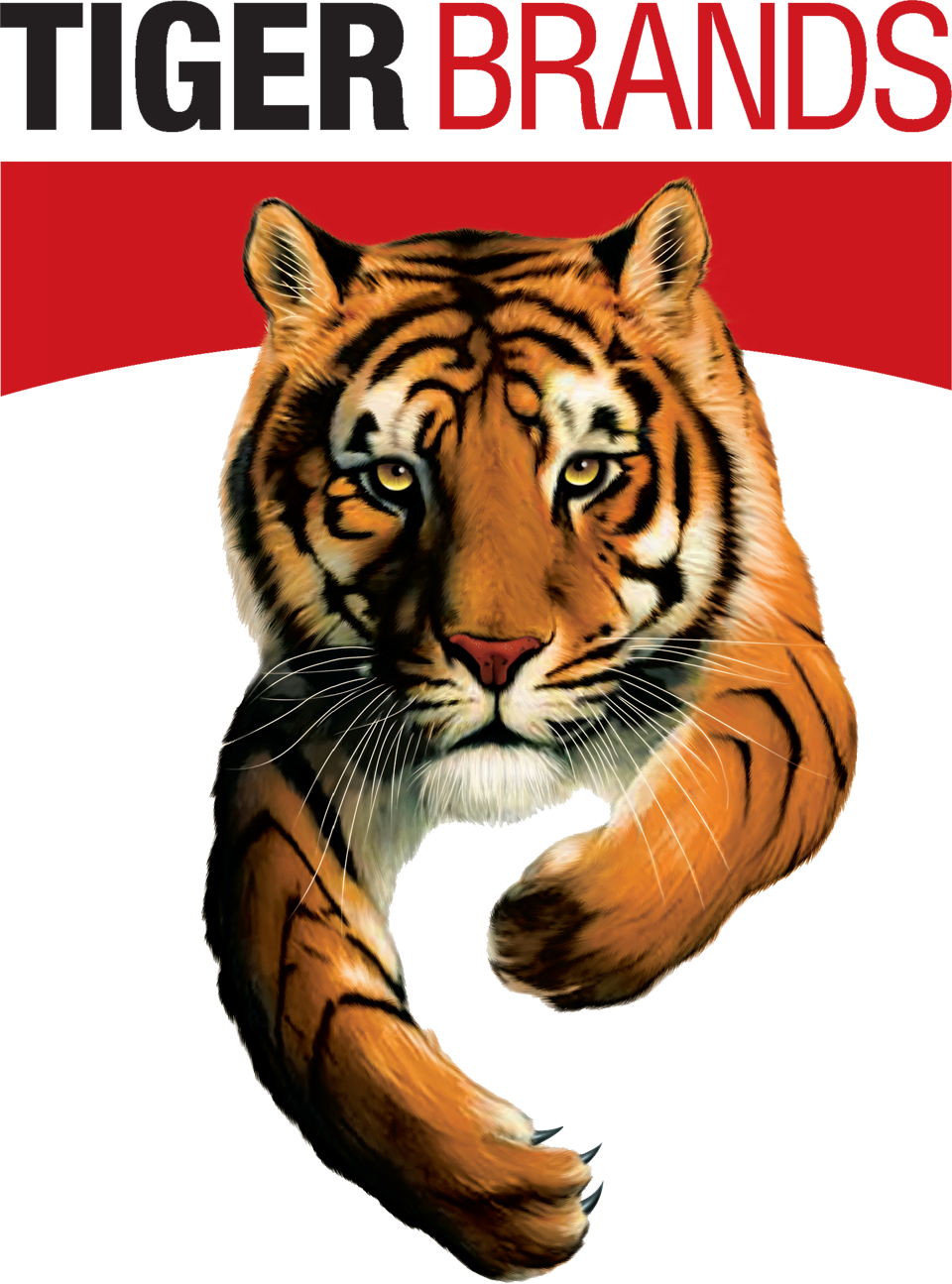 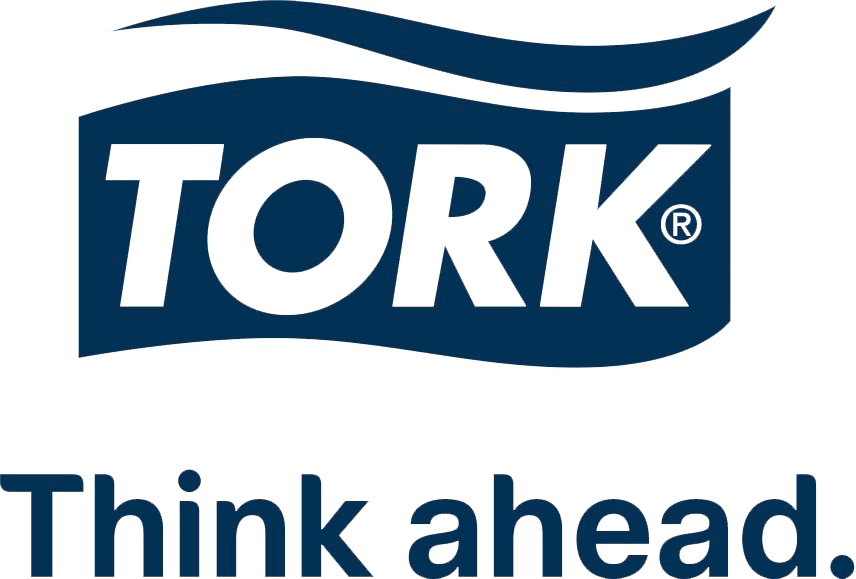 Give us a shout on email, phone or fill out the form with your details so that we can get back to you.

We use cookies on our website to give you the most relevant experience by remembering your preferences and repeat visits. By clicking “Accept”, you consent to the use of ALL the cookies.
Cookie settingsACCEPT
Manage consent

This website uses cookies to improve your experience while you navigate through the website. Out of these, the cookies that are categorized as necessary are stored on your browser as they are essential for the working of basic functionalities of the website. We also use third-party cookies that help us analyze and understand how you use this website. These cookies will be stored in your browser only with your consent. You also have the option to opt-out of these cookies. But opting out of some of these cookies may affect your browsing experience.
Necessary Always Enabled

Performance cookies are used to understand and analyze the key performance indexes of the website which helps in delivering a better user experience for the visitors.

Analytical cookies are used to understand how visitors interact with the website. These cookies help provide information on metrics the number of visitors, bounce rate, traffic source, etc.

Advertisement cookies are used to provide visitors with relevant ads and marketing campaigns. These cookies track visitors across websites and collect information to provide customized ads.

Other uncategorized cookies are those that are being analyzed and have not been classified into a category as yet.

SAVE & ACCEPT
× WhatsApp Us!