The South African Chefs Association (SA Chefs) is a non-profit company and sponsorship plays a vital role in its successful running.

Without the generosity from the below sponsors and patrons, we would not be able to fulfill our mandate of reflecting South Africa’s culinary diversity and promoting the art and science of cookery.

Cultivate a community. Celebrate a craft.

SA Chefs Patrons are the backbone of our sponsorship, with twelve sponsorships annually from companies assisting in the necessary office-related running costs. Many of these companies have been supporters of the SA Chefs since its inception, and we are pleased to recognise the support that they provide us with. 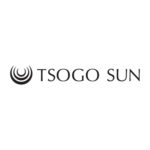 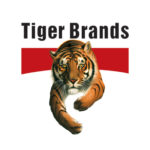 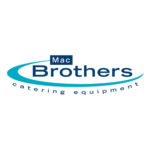 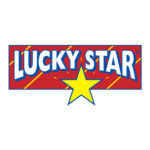 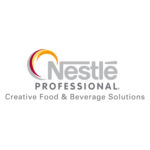 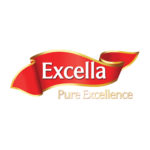 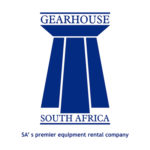 Made possible by capital sponsorship from Tsogo Sun and Wilmar International. One of SA Chefs’ ambitions is to create a world-class training facility that would be able to offer subsidised, basic chef training for those who may not have the financial ability to study.

Since 1980, the South Africa Culinary Team has represented our country at the Culinary Olympics that are held every 4 years in Erfurt, Germany; the talented chefs get to show off their skills on an international stage.
The cost of providing the necessary training for the SA National Culinary Team chefs, through practice sessions, workshops and the actual entries into international competitions, is very high.
As a non-profit company, the SA Chefs relies on the support of sponsors and fundraising events to establish and manage the Team, focusing and going for gold.

This important sponsorship will enable our Olympians of the food world to successfully train towards, and compete in, the ultimate global culinary challenge – the IKA Culinary Olympics – which is takes place in Germany every four years.

“This is the highlight of our 10-year partnership with the SA Chefs and we are proud to be associated with the South African National Culinary Team as they strive for gold at the next Olympics,” says Phillip Meyer, CEO of LSC. Renowned chef Heinz Brunner took over as Team Manager and is using his vast experience to train, guide and assist the team on their quest for gold.

In their roles as official Headline Sponsor of the team, LSC and Imperial will be supporting the team in sponsorship of their uniforms, equipment, travel arrangements, logistics and more.
Other partners to the team are: