The governing body of SA Chefs is their Board of Directors, who are leaders in the South African hospitality industry, elected to serve the interests of the Association.

A new board was elected during the Annual General Meeting on 28 March 2018. They represent a cross-section of the industry including, food production, training, contract catering, banqueting and restaurants. The current leadership of the Association are President James Khoza. 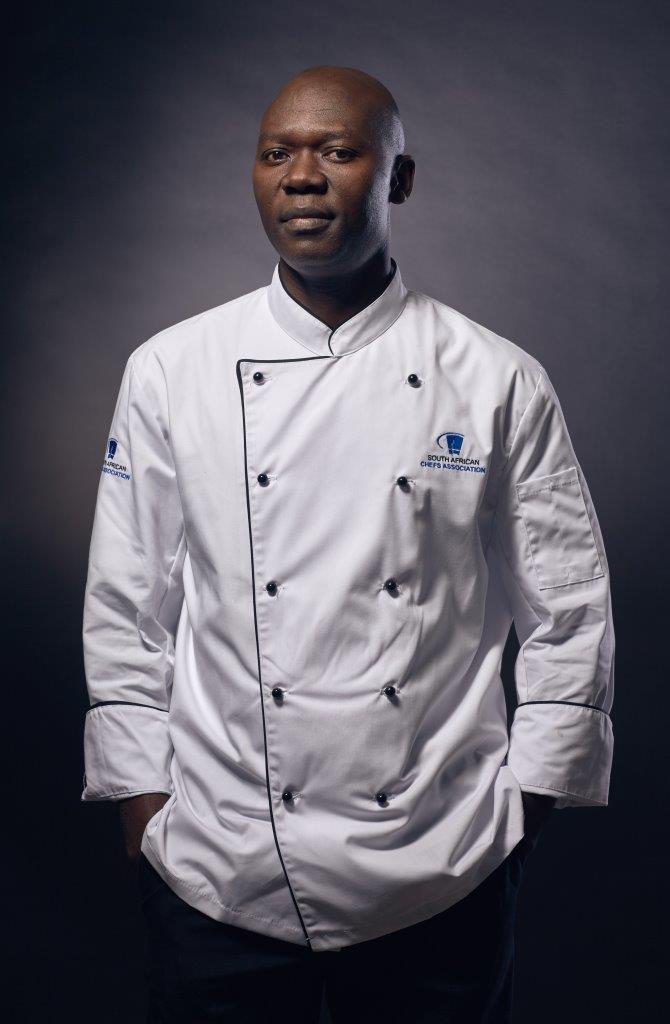